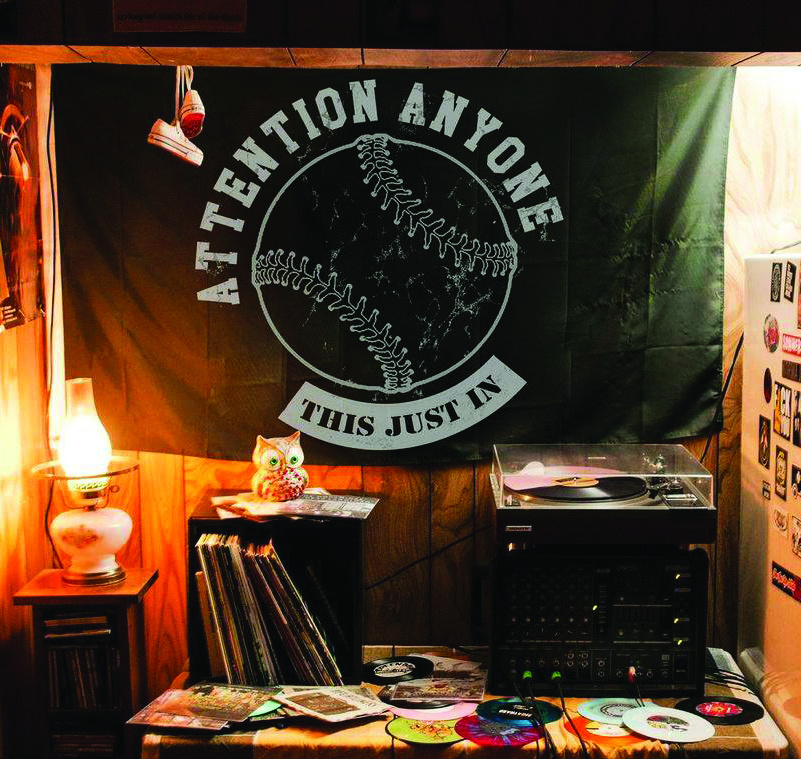 Admittedly, bands categorized under the pop-punk umbrella are not something I enjoy much anymore. Sure, Screeching Weasel and Green Day’s Dookie were an integral part of my preteen years, but I’ve outgrown my acne and eight hour Tony Hawk’s Underground marathons. Enter: Attention Anyone.

END_OF_DOCUMENT_TOKEN_TO_BE_REPLACED 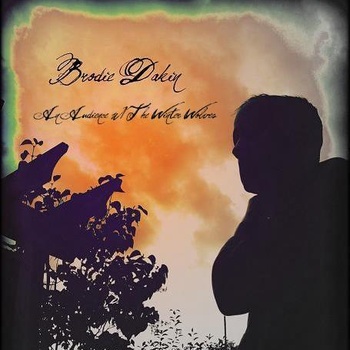 Toronto singer/songwriter Brodie Dakin offers his first solo full length album, An Audience w/ The Winter Wolves, a unique project that brings together a number of musicians to fill each track. Jazz bass, guitar, keys and trumpet all make appearances, lending a variety of different styles to the 10-song album.

END_OF_DOCUMENT_TOKEN_TO_BE_REPLACED 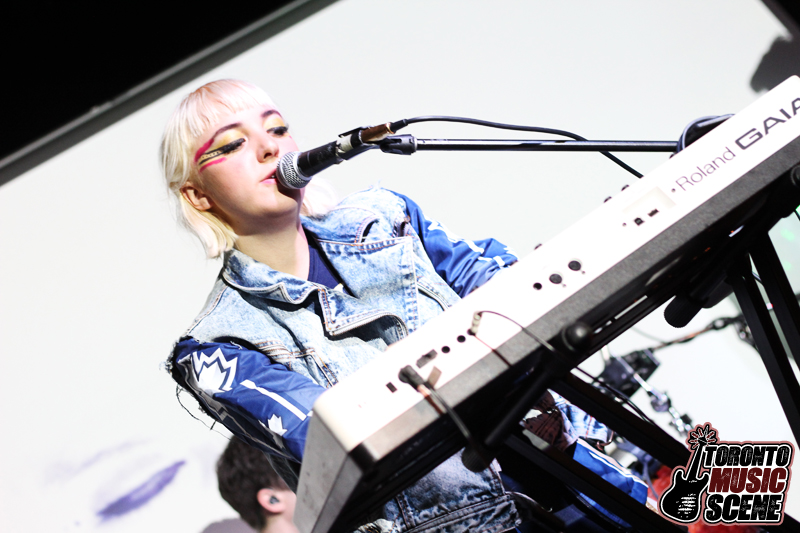 There is something captivating about Lowell, the Toronto singer who recently signed with Arts & Crafts. She’ll be releasing her first album through the label next year, the follow-up to her magical debut, If You Can, Solve This Jumble–the album she released with UK supergroup Apparatjik. Lowell’s performance at the Drake on Tuesday was a preview of what’s to come, dreamy tracks paired with an unmistakable energy that is both alluring and sweet. I once claimed that Lowell has the potential to become huge, and after her performance this week I stand by my proclamation. With Arts & Crafts backing her here in Canada, and an already seasoned following overseas, she is positioning herself to become a key player in the scene. The crowd at the Drake was clearly into the performance, which was both powerful and funny at times. Here are a few photos we managed to snap of Lowell and her homage to cheerleading and the Leafs.