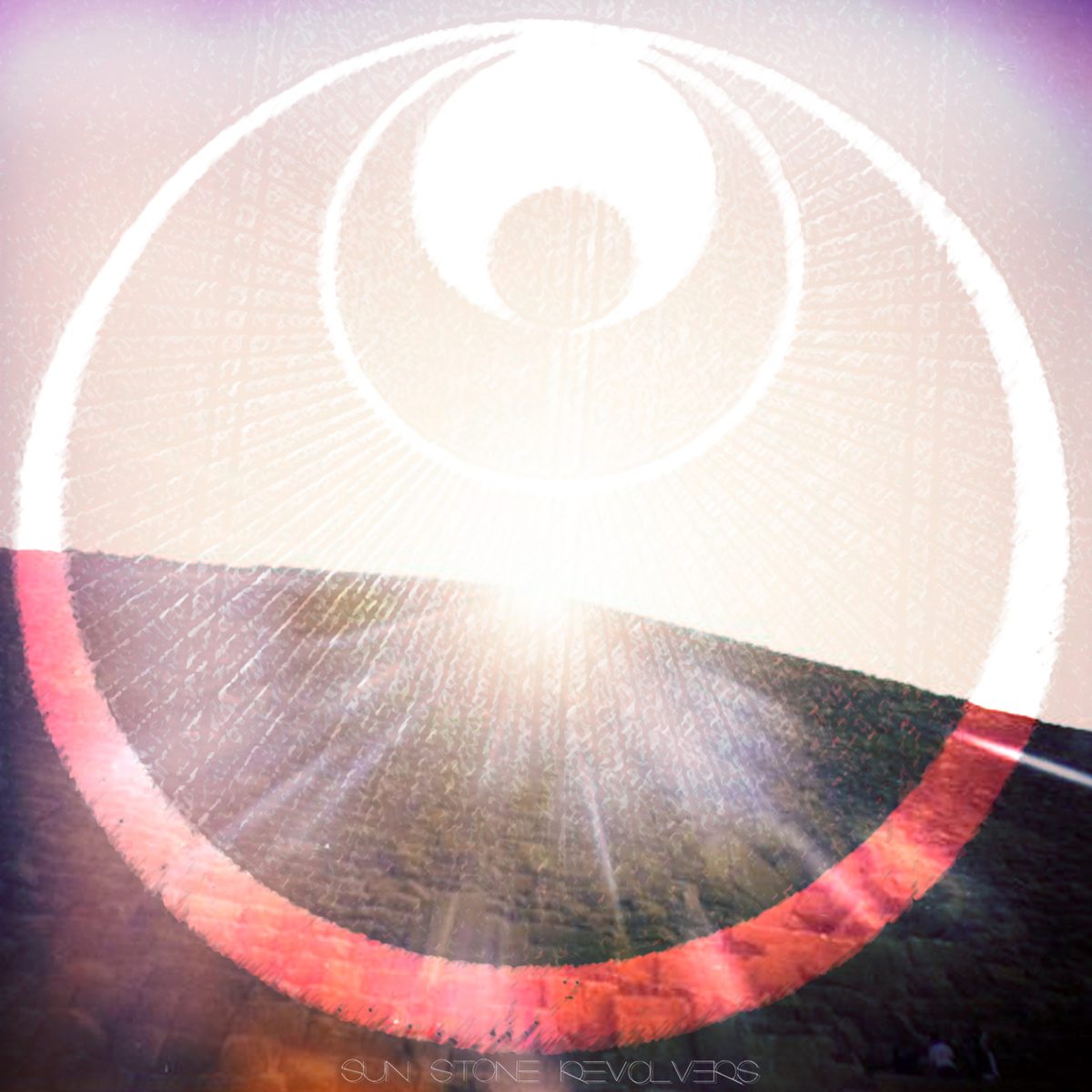 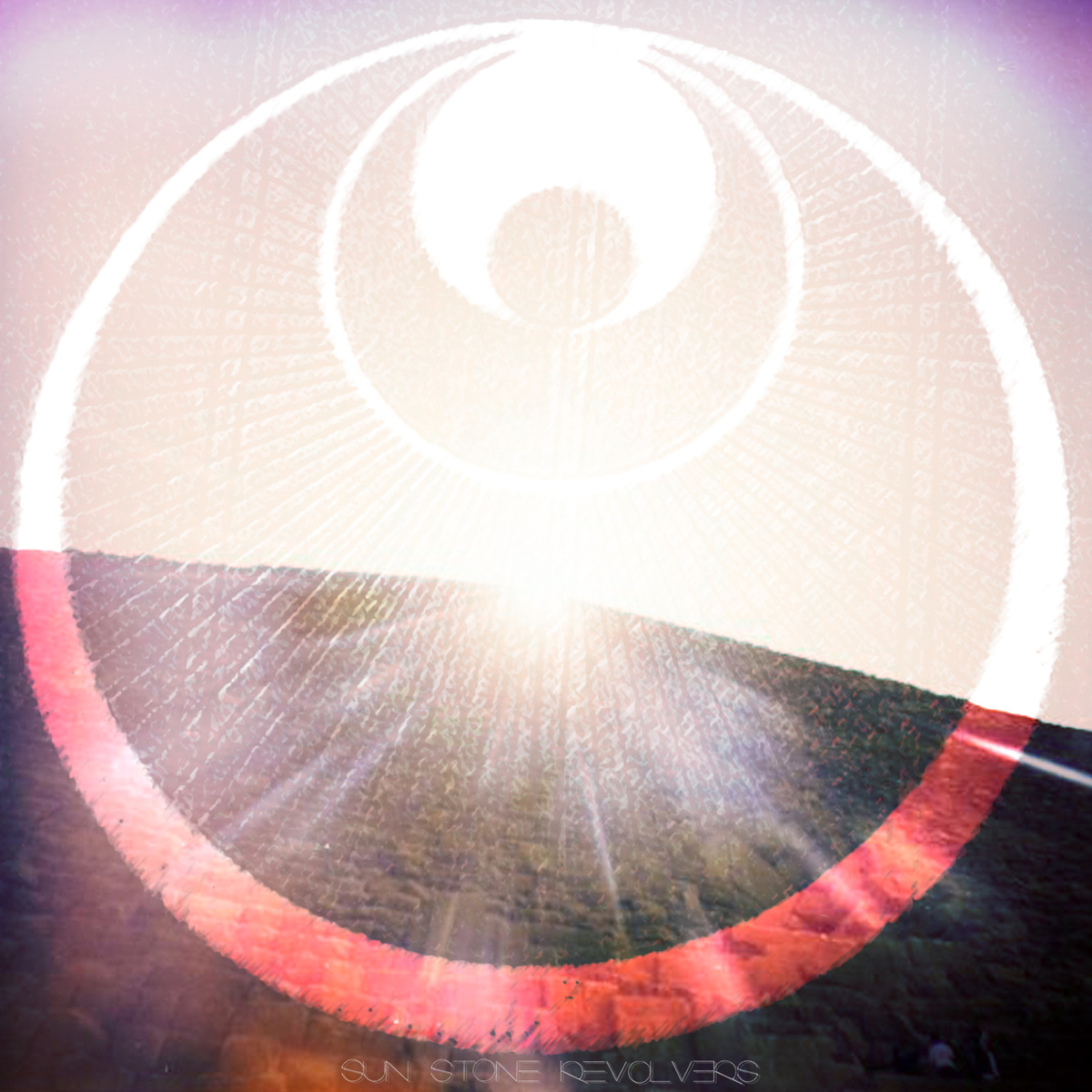 Toronto’s newly named Sun Stone Revolvers (formerly Revolvers) held their album release this past weekend at the infamous El Mocombo for their second full-length, Spaceship X.
A bit of a stray from their debut release, Apocolypse Surfin’, which could be seen as their Exile on Main St, more honky tonk, southern soul and harmonica. On Spaceship X, Sun Stone focus heavily on blues riffs and translucent vocals, both of which were apparent on the first album then amplified for their second time around. Title track “Spaceship X” combines the hypnotic effects of Black Rebel Motorcycle Club at their best with Ziggy Stardust’s imagination and psychedelic behaviors. Lyrics that describe being on a one-way train into outer space make a person wonder who their Major Tom will be on this journey. Paired perfectly with the haphazard anthem “On the Run” is a song raging twenty-something’s can relate to in this bad economy that has so many lost that we now have a psychological description for it, the “Quartet Life Crisis.” Being on the run, running away is a concept more of us are either dreaming or planning. Follow this with the two songs “Liberation” and “America”, with some steam this album could be the voice of a young and lost Canadian generation of kids who want more and want out.
Spaceship X is the ideal album to deal with frustrations and plan your escape, well having a beer or sparking up. Sun Stone Revolver help bring psychedelic blues into the 2010’s for a generation of people who are begging for their liberation and some revolutionary tunes to accompany it.
Shelby Monita is a freelance writer living in Toronto. Her writing mainly focuses on music, more specifically underground and punk rock. She welcomes the travel bug with open arms and loves to share her stories. You can read more of her work on her site casamonita.com.