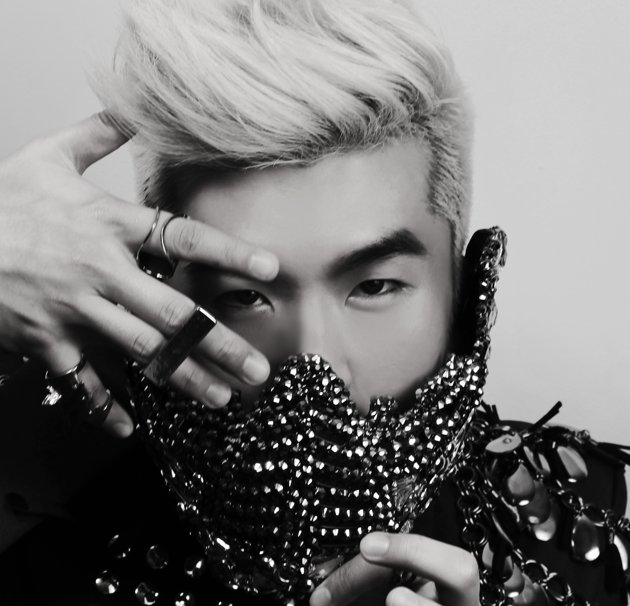 This year’s CMW boasts over 1,000 bands playing over 6 nights and it can be quite daunting trying to figure out who to see.  But let’s not kid ourselves, Toronto is about to be so overblown with musical talent that you can literally get wasted and let the beer lead you around the city and you will be almost guaranteed to see some truly amazing bands.  To save you from the headache of sifting through Bandcamp, Reverbnation and (god forbid) Myspace pages, here are some CMW picks as selected by TMS co-founder TJ Liebgott.

Eli T. had already been making waves as a pop sensation in his native Singapore before setting up camp in New York and then adding a live band giving more of a  rock feel to his pop songs.  Dance inspired hooks with extremely catchy choruses and a rock edge, Eli T. will have you singing L-O-V-E long into the night.

Ever year music aficionado and Silver Dollar booking agent Dan Burke brings 1 band in to play a 3 show series every music festival.  This year X-Ray Eyeballs get his pick as the band to see during CMW.  Following suit with his previous picks (bands like Bleached and Crocodiles) Burke follows suit with yet another psychedelic surf pop group thats been owning the west coast music scene.

A Primitive Evolution has been making waves across music blogs this past month.  Many of them hyping their latest album The Prize.  Check them out and see what all these music writers have been salivating about.

FirexFire, always entertaining, this 4 piece synth rock band will have you putting on your dancing shoe’s in no time and boast some pretty great guitar work to boot.  It’s always a great time when these guys play.

Australian Indie Pop rocker transported to Los Angles, Andy Clockwise brings the sound of the 80’s into a new light.  He describes his sound as “Schizo Pop” and it’s fitting as it’s hard to lump this talented multi-instrument playing prodigy into a traditional genre.

If you closed your eye’s you would never believe this band was a two piece.  Their live sound is an explosion of guitars and drums that rival the intensity of even the meanest 5 piece.  There songs are filled with grooves and power and will absolutely blow you away.