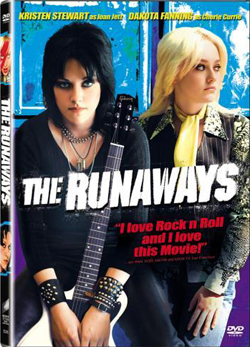 The Runaways is another classic biopic of a rock’n’roll story gone wrong – the tale of an ambitious, trail-blazing individual that is eventually ruined by a world of addiction and loss.  Featuring the organically gifted Dakota Fanning as blonde bombshell Cherie Currie and the vampire lover-turned-rocker Kristen Stewart as the innovative Joan Jett, the Runaways tells the story the first all girl rock band to really stir up the world.  Signed at only 15, the girls were seemingly forced into a world of drugs and alcohol, prompting the highly addicted Currie to ultimately quit the band.

END_OF_DOCUMENT_TOKEN_TO_BE_REPLACED 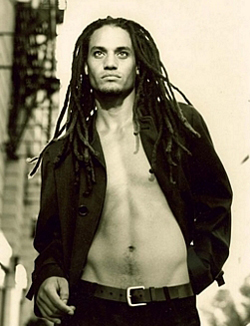 A soul rebel in this music industry, Bobby Dreadfull has been making a name for himself in the city for quite some time and he is now ready to take on the world. Toronto Music Scene recently had the chance to chat with him about everything from his band the Breastfed Superheroes to his upcoming single with half-brother Kardinal Offishall.

Tell me about yourself?

I was born in Toronto to  a Jamaican father [and a] Canadian (Anglo-Saxon mother). Grew up mostly in the city, spent my high school years in Richmond Hill [then] moved back to the city when I was going to York University studying Education/Anthropology.  [I] started playing the violin at age six, guitar at age 13, trumpet at age 10 [and] percussion in my early 20’s.

END_OF_DOCUMENT_TOKEN_TO_BE_REPLACED

After being kicked out of Wasaga and flirting with Toronto, Wakestock found a new home in Collingwood, Ontario last weekend.  TMS took highway 400 straight into a lineup that included predominately local acts and one major jaunt through hip hop nostalgia.  While Sunday was plagued by the annual Wakestock rain curse, Saturday was a perfect reminder of the Wakestocks of years passed.  The beer tent was packed, the wakeboarding was awesome and the soundtrack was great.  Here are our thoughts on everything from Fox Jaws to Flavor Flav.